Not all of the arches are the same on our iconic town bridge. That’s because a small section dates back to 14th century, before it was widened and rebuilt in the 18th century. It is thought that the small building on it was originally a chapel but became the town ‘lock-up’ in the 17th century, where prisoners would be held before they went before a magistrate.

Every September, there are special Heritage Open Days when the Lock Up is open to the public and you can find out for yourself what life ‘Under the fish and over the water’ was like, as the local phrase went!

You can admire the Lock Up as you walk or drive over the Town Bridge, but a great view can also be had from the cafes and restaurants on the bank behind it. 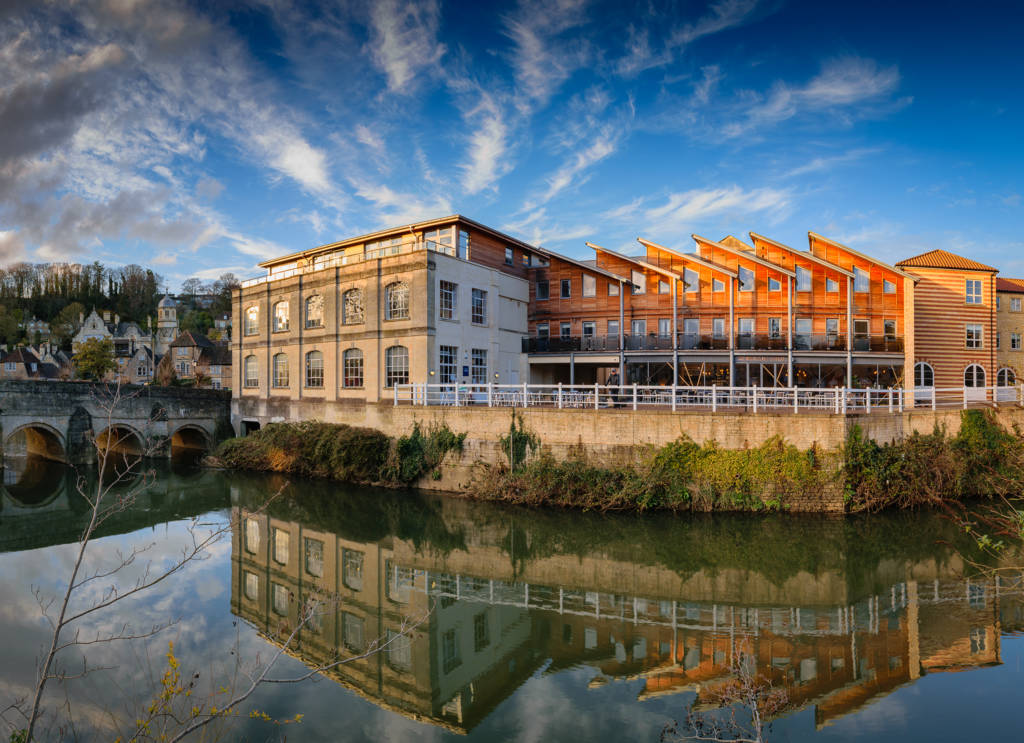